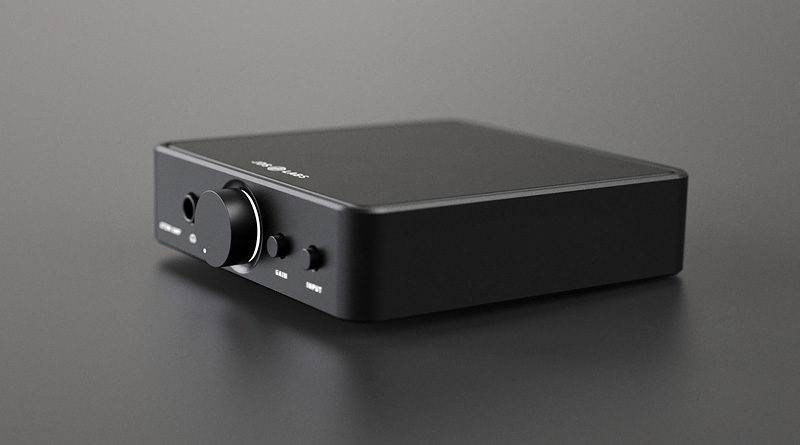 I guess a journey like this never is… After acquiring the Reference amplifier, I needed to redo my DSP to make up for gain differences. I did new measurements which showed it was deviating from prior results. Most obvious was the difference in phase behavior. Not surprisingly so due to the DC to 2.5 MHz concept of that amp.

However I also needed to rebalance it tonaly. That did come a little unexpected. I couldn’t quite get the same balance like I had before. I blamed it on my processing, which certainly is not an easy process to get right. I was able to make progress over time. Still having a wonderful sound, but not quite what I had heard before. Something was missing or absent, though what I did hear was precise and I couldn’t point to obvious flaws.

During our get together we had used a powerful headphone amplifier to act as a pré-amp. The Pioneer had a build in pré and my settings were based on that gain structure. This is the gain change I was talking about earlier. So I got curious enough to see if that missing pré-amp was part of the reason for my perceived differences. With a little help I sourced something cheap enough to warrant an experiment. I got advise to look into the JDS Atom headphone amp, one which could also act as a preliminary pré-amp. It is affordable and has shown to have great specs and performance in tests at various online places.

Boom! Back was the sound I remembered so fondly. I only needed to add a couple of tweaks (basically undoing all previous rebalance edits) to have that sound back to what I fell in love with. The dynamics were back!

So the future plan is to build a 6 channel pré-amp to replace this fruitful test amplifier. That JDS Atom will serve me well as a headphone amp when it’s preliminary pré-amp duties are over.